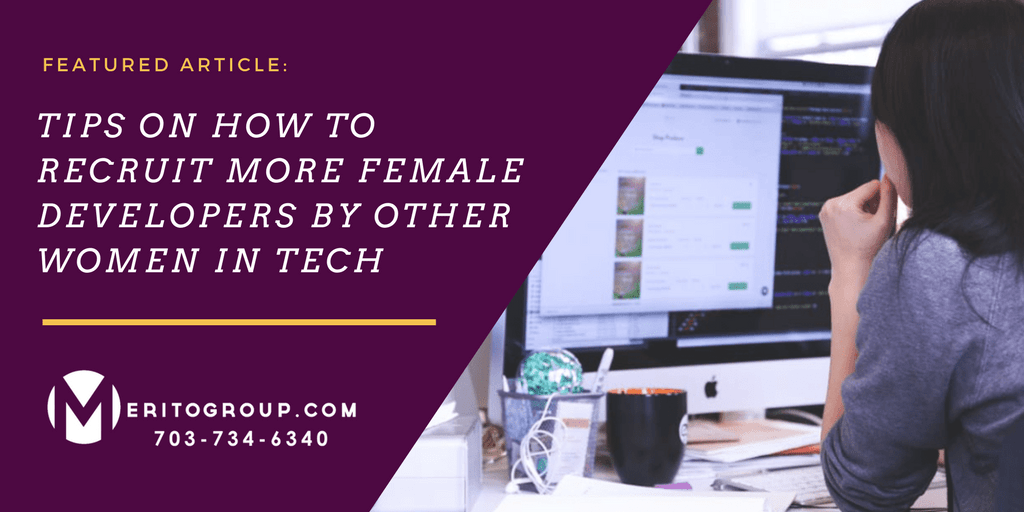 The gender gap in tech is well-known and much debated. While some companies are making great efforts at improving diversity in their own ranks, we don’t always hear from the women already working in the industry about what they think should be done.

Interested in learning more? Read the original article on FastCompany by Weiting Liu by clicking here.