How to Hire Employees 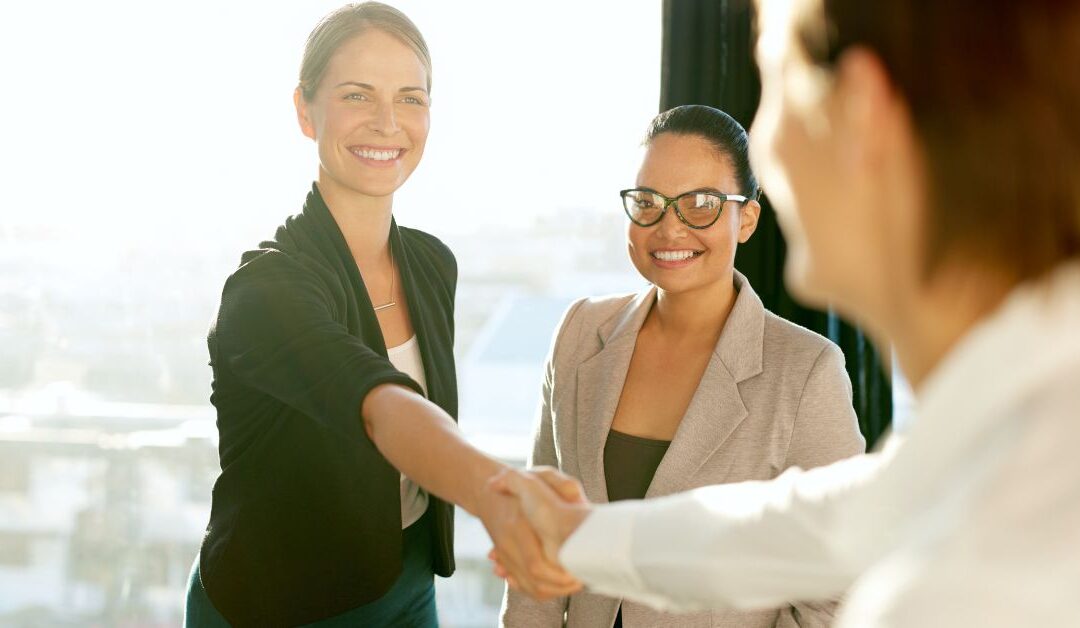 Merito Group is a boutique, talent acquisition firm based in the Washington D.C. area. Our recruiters understand the importance of finding the best candidate for a firm to hire in terms of technical and soft skills.

Recently the term “cultural fit” has become a popular criterion to examine a potential new hire by. Everyone is always looking for the “A player.” It implies a grading system that can determine who will be best for a position. In truth, one company’s A player may be a B player for another firm. There is no formula for what makes people successful.

Patty McCord, former Chief Talent Officer at Netflix, believes what most people really mean when they say someone is a good fit culturally is that he or she is someone they’d like to have a beer with. But people with all sorts of personalities can be great at the job you need done. This misguided hiring strategy can also contribute to a company’s lack of diversity since very often the people we enjoy hanging out with have backgrounds much like our own.

Making a great hire is about recognizing a great match—and often they’re not what you’d expect. McCord sites Anthony Park as a perfect example. On paper, he wasn’t a slam dunk for a Silicon Valley company. He was working at an Arizona bank, where he was a “programmer,” not a “software developer.” “We called Anthony because in his spare time he’d created a Netflix-enhancing app, which he had posted on his website. He came in for a day of interviews, and everyone loved him. When he got to me, late in the day, I told him he would be getting an offer,” explained the former Netflix executive. “I did wonder how he’d fit in with the high-powered team he was joining; I hoped it wouldn’t burn him out.”

A few months later in one of Anthony’s team meetings, everyone was arguing until Anthony suddenly said, “Can I speak now?” The room went silent because Anthony didn’t say much, but when he did speak, it was something really smart—something that would make everyone wonder, Wow why didn’t I think of that? Now Anthony is a vice president. He’s proof that organizations can adapt to many people’s styles.