10 Ways to Distinguish a Team From A Herd of Cats 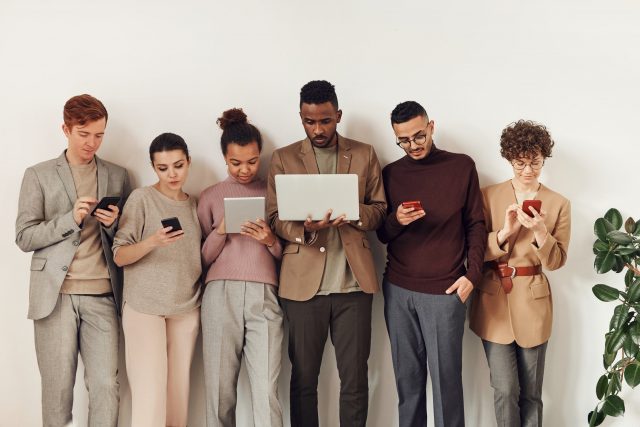 You may have heard the phrase “managing [x group] is like herding cats.” The cat is known for its independence and capriciousness, two traits that are not likely to help in a team environment. While a group may exist with shared goals it, if it seems to be made up of a bunch of cats instead of teammates, collaboration and high performance are not likely to occur. The essence of a high performing team is collaborative independence and participative leadership. Without these traits, the members – the cats – will each go off in their own direction, reducing productivity, cohesion and positive outcomes. But what do you do if you have a new team or a team in trouble? The following are some characteristics of high performing teams. Consider adopting them to transform your group of cats into a team.

Are you looking to move to a new team, or searching for candidates to fill your team roster? Merito Group can help. Contact us here for a free consultation on your placement needs.